Children of the Empire Review Table of Contents

I’m a Crab player whose claim to ‘fame’ includes technically being the first hatamoto in the game’s history (first player to turn in a 5-0 record at the inaugural Kiku Matsuri), writing multiple articles for this website as well as for FFG, making several videos and being an avid Crab player who helped popularize the current meta deck that is Crab splash Unicorn. I made the top 16 at Gencon in 2018 and have been a mainstay in the Discord League tournaments.

I’m a competitive card game player and six-time Phoenix hatamoto, having placed highly in several events including both World Championships, the Gencon Grand Kotei, and several Discord Leagues. While I largely play Phoenix competitively, I play a little bit of everything to get a well rounded view point of the game as a whole.

Hey y’all, Dan here to bring you some card reviews. For those who don’t know me, I’m a full-time Lion player. I’m relatively new to card games but I’m in it for the long haul with the L5R LCG. I’ve placed fairly high at the Kotei I’ve been to, earning a Lion Hatamoto along the way and numerous other top Lion accolades in the Discord Leagues. Looking forward to diving into these cards!

I’ve played competitive cards for pretty much my whole life, starting at age 9 with Magic. L5R is my first foray into LCGs; I’ve really enjoyed the community and the game itself and have been fortunate enough to perform well. I have won 2 Grand Kotei, 1 Kotei, 2 Discord Cups and I have the most Hatamoto titles of anyone playing the game with 8. I like to think I’m pretty good at L5R.

I am a card game enthusiast, diehard Crane loyalist and quite involved in the L5R community. I have had success online, made day 2 in all Kotei I went to so far and got my Hatamoto title by going 7-0 during the Paris Grand Kotei.

5 – Auto-include: Ubiquitously strong cards that will see play and see lots of it.

4 – Staple: A good card that may be crucial to a specific build or multiple builds without necessarily being auto-include.

3 – Okay: A card that isn’t really weak, but also not strong enough to see more than fringe play. These are often the last cards put into and the first ones removed from decks.

2 – Binder: A weak card that might one day see fringe play, but likely stays exactly wherever you store it after opening it.

1 – Coaster: An offensively bad card that will almost certainly never see play. Unfortunately not all cards are created equal; these cards most of all 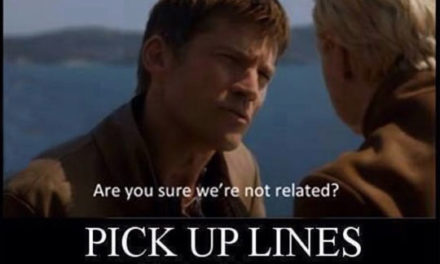 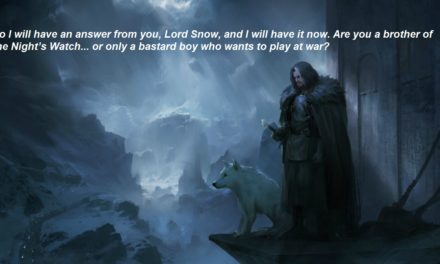 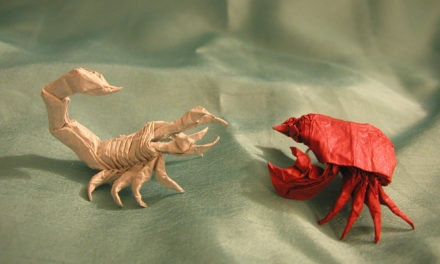